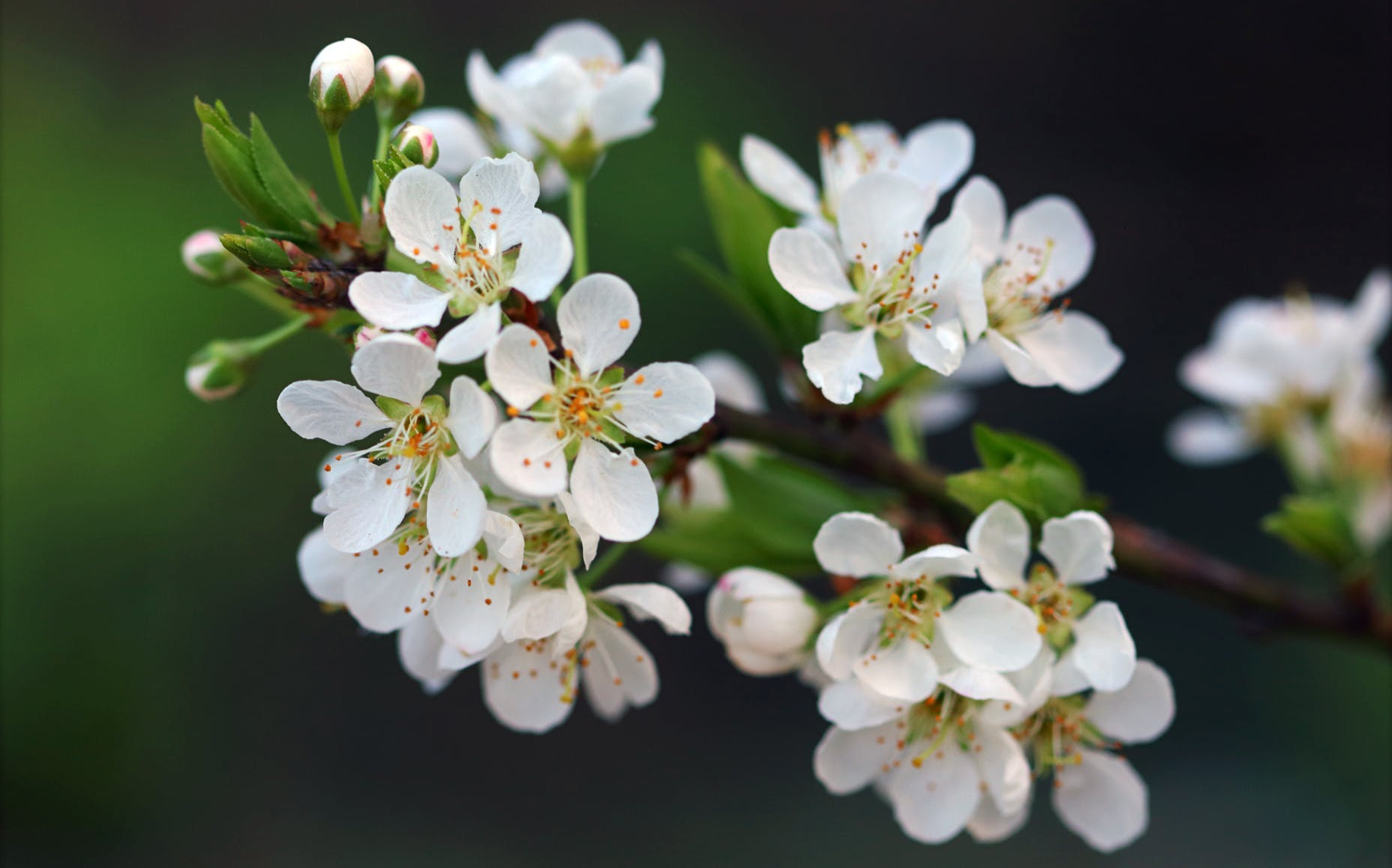 Do you love to read? Or are you more of a writer?

Some part of me has always wanted to write. At first, I felt as though I needed to conjure up a story, but as time went on, the stories came to me, often unbidden.

When my grandmother came for visits, she slept in my bed, and I moved into a room off my parent’s bedroom, where my mom did all her sewing. It had the most comfortable bed I’ve ever slept on. We called it the slab-lounge.

This tiny room is where I wrote my first story, a real ‘page turner’, titled, The Case of Shootist McRowan. At age nine, I was all about the FBI, so of course, that’s the subject for the story. Shootist Mc Rowan was the leader of a gang of really bad guys, and it was up to the FBI to hunt him down and capture him. The ‘good guys’ won, as you might expect. I probably still have the story somewhere.

When I was in college and supposed to be studying and attending all my classes, I was out in nature.

My favorite places to explore were the streams that ran down into the river from the surrounding hillsides. The water ran wild some days, and it was pure challenge to stay upright and dry. It was and still is, one of my most ‘happy places’.

One day while wandering along one of the closest streams to me, a vision came and a story. It took me quite by surprise and I had no idea where the story was leading me. But that’s part of the joy of being a writer, you get to share the mystery and the magic.

Jamie is wandering aimlessly down the path, carrying his stuffed bear with him. Small tears of wonder formed in the corners of his eyes as he gazed at the newborn leaves. He saw in them, faces, smiling, gentle, little faces.

On the path there was a brook that went splashing, gurgling, babbling down the hillside, cold and bright. It caught Jamie’s eye and brought him closer and closer, until he stood at its edge. He leaned forward and peered into the water. All those bubbles bouncing off the rocks. He watched and watched, being carried down the brook several times until he burst in the orange light upon the banks. One time when he burst, he spread into the air and floated away with the wind, listening to the tales of the birds.

Once again on the path, Jamie walked, almost faltering on a broken tree limb. Shivers grew on Jamie’s back, his only sign of the cold.

White frosted ghosts hurried down through the air past Jamie’s face. He turned his head upward and there grew a snow petal tree; each branch coated with soft, clean white petals. One petal dropped and wove a pattern, gliding to the earth. Jamie watched, reaching out his hands, hoping. And, as though the petal was a part of him, it tumbled softly down into his loving hands. He kissed the petal and bending, rested it in a special place among some purple flowers.

The path was ending and ahead at the gate stood Jamie’s nurse. She strode out through the gate and taking hold of his hand, she led him home.

Though Jamie turned twenty-seven last week his heart remains full of the wonder and awe we all so often miss. He is often called by many names, none of which are who he is. He cannot be housed neatly in a category or diminished by a definition.

I see him as unique. He has a special value to me because he views the world in a way I so admire. He sees the simple, obvious treasure of ‘being’ here on this magnificent earth.

I am so grateful for the story he told through me.

I loved him then and I love him now. 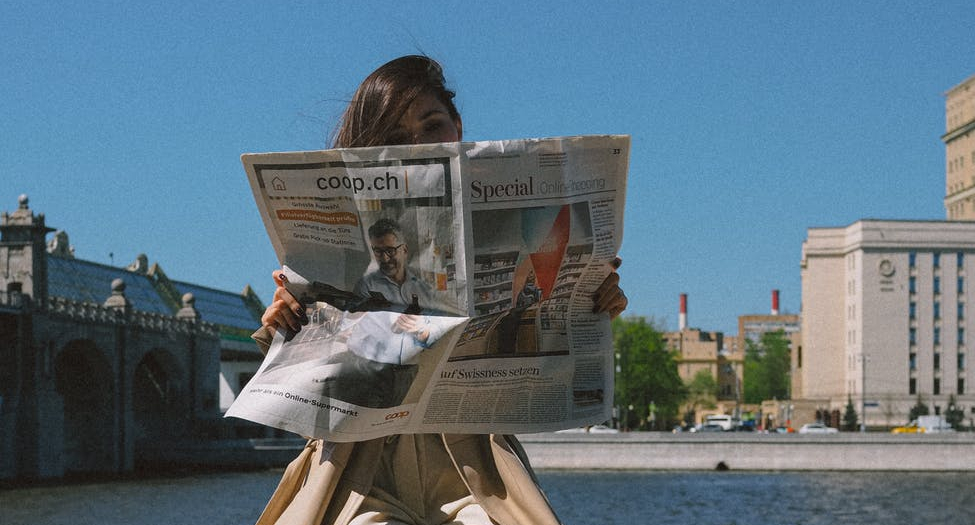 Have you ever wondered about the marvelous truths that could be revealed by one simple act of writing? In this case, I’m talking about writing your own obituary notice.

I know this may sound a little crazy and you needn’t be concerned because, in order to write your own obit, you have to be alive, so all is well. What I want to share with you is that this can be an incredible celebratory experience, quite the contrary to what you might be imagining.

I’ll start at the beginning.

Several years ago, I attended a workshop at the Kripalu Center in Lenox, Massachusetts. Our class was given a number of challenging writing assignments. Writing your own obit was not one of them, but the material we covered generated a spark that led me to consider the idea.

I didn’t do it right away. It felt too threatening somehow, so I filed it for later consideration. But like so many things in life that beg for attention, it wouldn’t sit still. So, after a few weeks of trying to ignore it, I gave in.

Because of what I discovered, I’m very glad that I did.

Many things became clearer to me about my life. The first one is that many obits focus on how a person died rather than how they lived. It isn’t as important to me how I leave this world, but I care deeply about how I live while I am here, and I would want others to know something about me. Writing gave me a chance to do a life review and choose some meaningful events and I had an absolutely wonderful time sorting through my memories and soaking up the joy.

Several obits I encountered concentrated on lengthy lists of milestones and life achievements. I wondered; did this truly give value to the person’s life?

What I decided to write about were all the moments of celebration that occurred during my life. The events that gave my life deep meaning and connected me with others. I realized I had lots of my own milestones and a host of noteworthy accomplishments, but they all paled in comparison with the simple moments of sharing with the people I held dearest.

Another aspect of most obits is the listing of relatives who either passed away before the person or who survived them. They are often shown in chronological order and seem, at least to me, somewhat perfunctory. What I decided was to list everyone who brought heart-felt meaning into my life. I wanted to acknowledge them and tell them how much they meant to me. Listing everyone was an intensely beautiful experience for me and I glowed for weeks thinking about so many things we’d shared.

This self-assigned task also provided me with another shift in focus. I noticed a tendency to consider that a life could be defined by a list of the things a person accumulates during their earthly existence. A house, cars, artwork, seasonal property, bank and brokerage accounts, jewelry, titles, memberships. When I started thinking about this, I gravitated to the exceptional opportunities I encountered in my life that led me to deep spiritual connections with others. It became an adventure in cherishing experiences and releasing my attachment to things.

I also realized that the purpose of the money I earned or was given was that it allowed me to trade it for the value of worldly experiences, especially when others were involved. Others who at first were acquaintances, then friends, then kin to me (those I loved the most).

I found this writing exercise to be life changing because it allowed me to alter my perspective and see life as one continual celebration of events.

I wonder, if you chose to accept this assignment, if you would find that true as well.

Follow Messages For Inspiration on WordPress.com
Join 345 other subscribers